after sudden retirements for both co-founders from the hectic and crazy business world. The co-founders of D&R Acres Hobby and Rescue Farm, found themselves lacking fulfillment and joy.  They felt displaced due to their sudden disabilities and no longer able to do the jobs they had been able to do for years.  Feeling alone, unwanted, depressed, nowhere to go and unable to do their jobs, they needed something.  It made them both  feel that they could no longer actively contribute to the world.  Until one day while talking with their eldest granddaughter about farm animals.  They realized that they could contribute by helping out no longer wanted, abused and disabled  animals,   They went out in search for that special horse that would give them both meaning and responsibility to share in.  They found a young Appaloosa mare named "Little Star Burner", who was looking for a new home of her very own.  It wasn't long that they found out that Little Star had contracted EPM, before they had purchased her. (EPM: Equine Protozoal Myeloencephalitis, is a disease caused by the apicomplexan parasite Sarcocystis neurona that affects the central nervous system of horses. Making it very difficult to walk, and move about.  EPM was first discovered in the 1960s by the American biologist Dr. Jim Rooney. The disease is considered rare, though recently, an increasing number of cases have been reported.)  They realized that they had to do something for her.  And, through Little Star, their journey began for both Little Star and  for the both of them,  and along with all the other rescue animals that have come to D&R Acres Hobby and Rescue Farm. 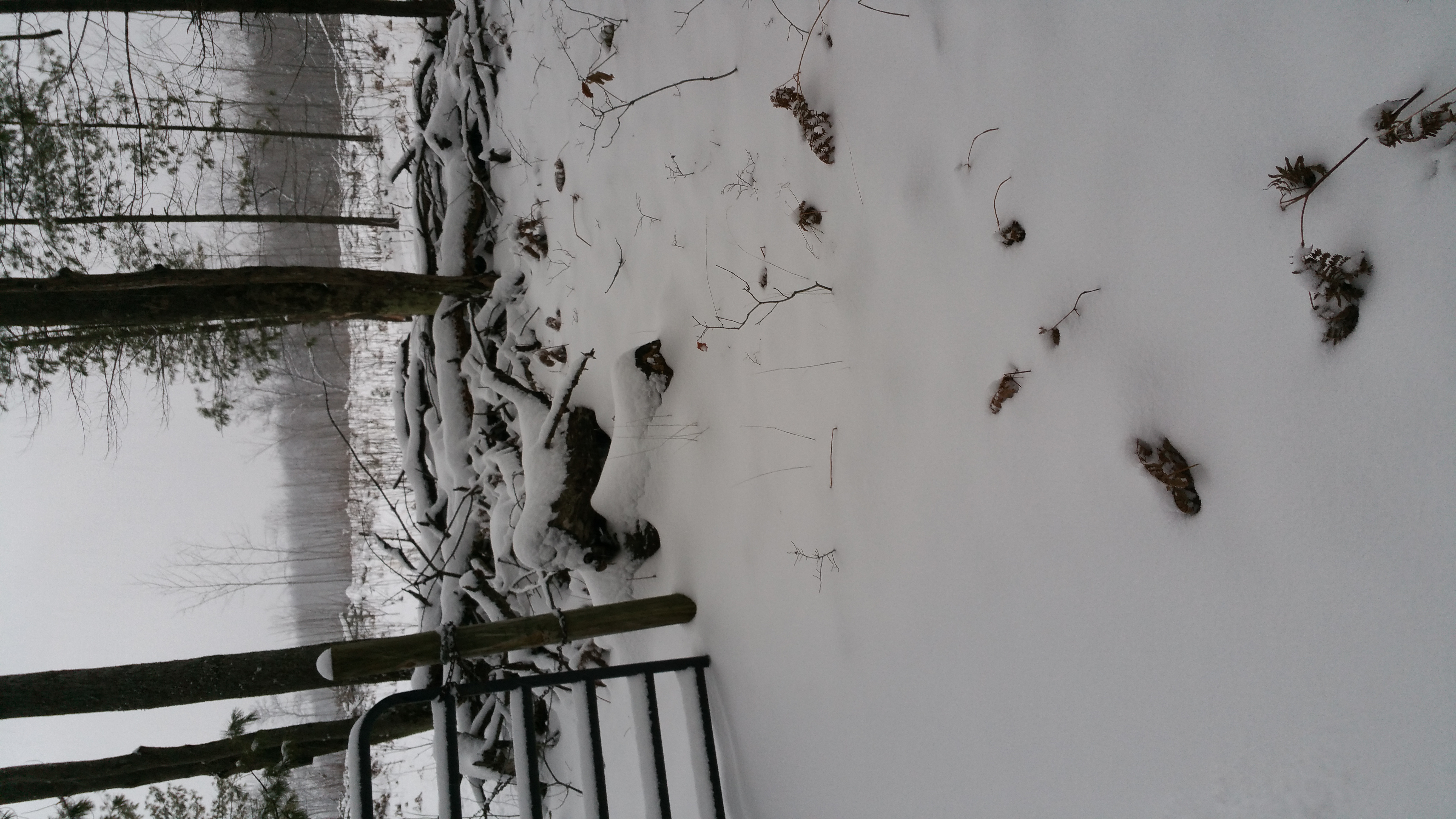